By enrollacademy
Save
Share
Write a review Report
HomeCollegeS.C.S College

SCS Nursing College Mangalore has actively working Placement cell for career guidance and recruitment of the students. It has always been a guiding force for the students and helped them to work on their skills, aptitudes, strengths and weaknesses. The vision of the Placement has always been to guide the students for the enrichment of lives and the fulfilment of their dreams. A large number of students have been recruited by top reputed Hospitals and Healthcare chains in India likeApollo, Max, Birla Heart, Fortis, Metro Hospital etc. 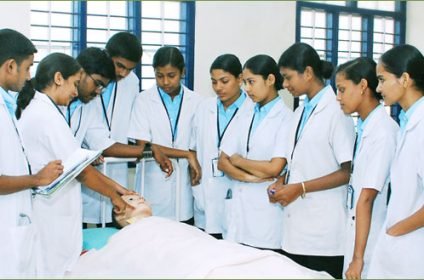 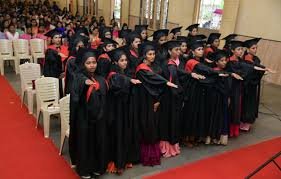 Book Admission In This College